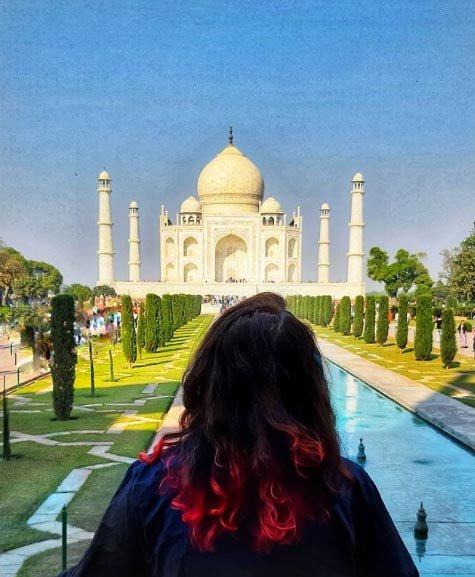 As I watch the Majestic, Pure white Taj, I get drenched in the thoughts of how romantic and creative Shahjahan was to have built something that became the 7th wonder of the world. Centuries after centuries people from around the world flock to have a glimpse of it.

Yes. I did feel like a queen, but this time when I saw it after years again, I realised I am the King too! As I create my own happiness without having to look for it outside.
.
Wah Taj , Wah! 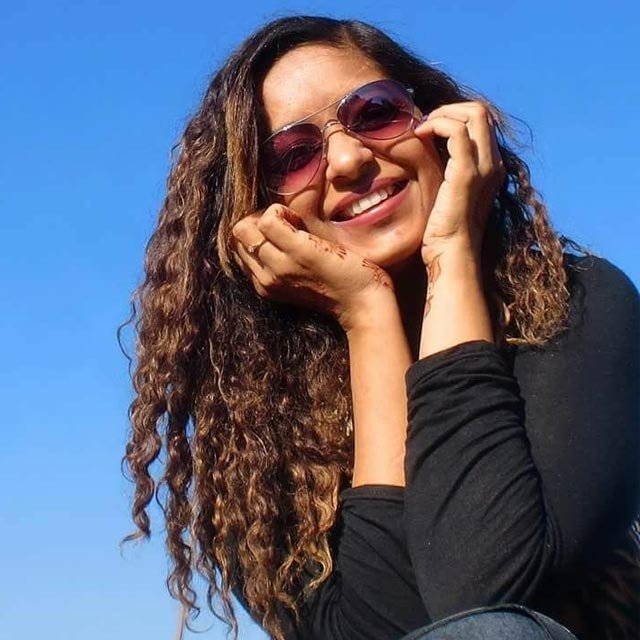 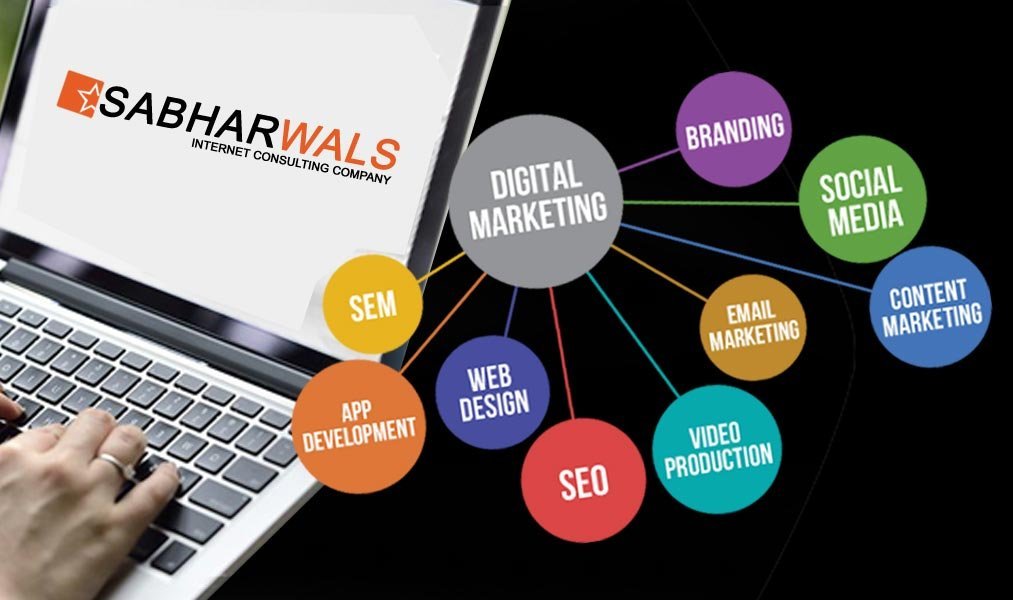 Solo Traveller, Interior Designer, Experience Designer.
Traveled to many countries & all over entire India.
Mad about Life & everything it offers! 💗

We all miss traveling don't we....I love the mo

Mother Nature Giving us yet another chance! Mothe

Lockdown ke side effects! I myself can't stop won


Error: API requests are being delayed for this account. New posts will not be retrieved.